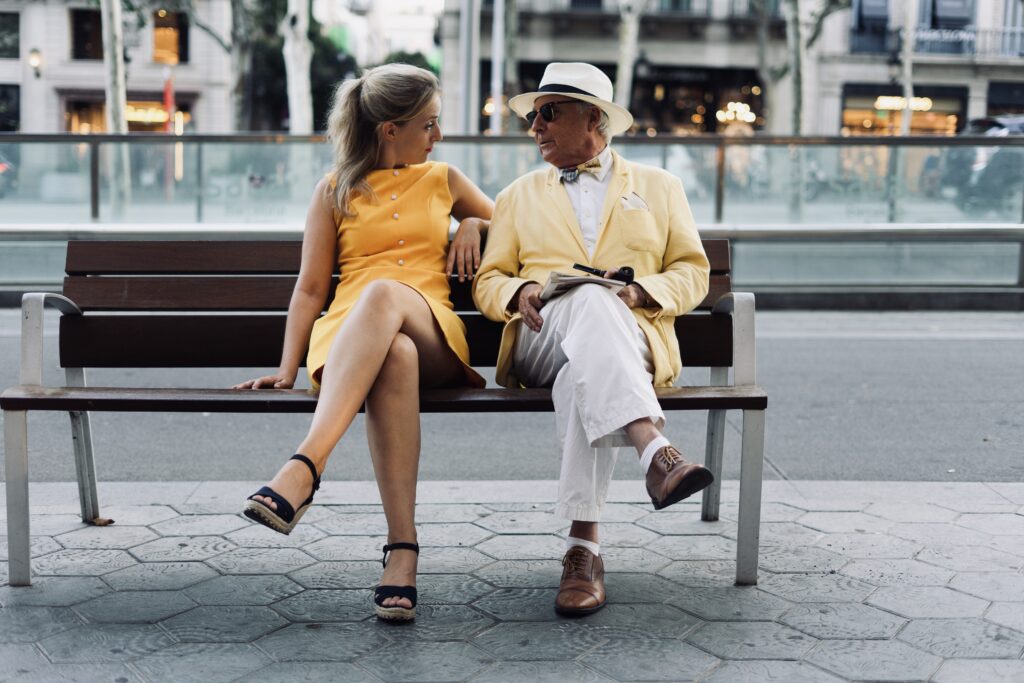 Line Tiller is a global feature journalist originally from Trondheim, Norway. Currently based in Barcelona, Spain, she travels the world writing for some of Scandinavia’s most influential magazines, such as D2, A-magasinet, DN Magasinet, Dagbladet Magasinet and Altså.

Tiller has been an active documentary journalist for more than 22 years – the last ten of them divided between New York City, USA and Barcelona, Spain. She is educated a TV journalist at Oslo University College (HiO) and has experience from national radio. Tiller has also studied sociology, anthropology and Spanish. Indeed, her writing reflects a longstanding fascination with people and society, a curiosity that leads her to discover and execute intriguing stories disguised as everyday life.

Many stories take her farther afield. Tiller has traveled on assignment to more than 35 countries, including India, Morocco, Argentina, Cuba, Chile and Brazil. In the village of Anand, India, she spent five days in a hospital to write and photograph an extended piece on the surrogate mother industry. In Romania, she waited six hours outside a gypsy wedding, before she was finally accepted, welcomed in and allowed to pursue her story on the traditional manele music.

While living in NYC, Tiller conducted a row of engaging interviews with cultural figures and legends. She has met and discussed film with directors like Quentin Tarantino, Albert Maysles and Cameron Crowe, talked feminism with Betty Dodson and space travel with Buzz Aldrin. Several high-end magazines have published her long-read profiles on actors like Daniel Day-Lewis, Leonardo DiCaprio and Charlize Theron, music-geniuses like David Byrne and Lykke Li, as well as comedian John Oliver, performance artist Laurie Anderson, photographer Peter Beard, media mogul Arianna Huffington, authors like Masha Gessen and Erica Jong — and many, many others. Everyone, from the impossibly famous to the previously obscure, receives Tiller’s clear-eyed attention. The profile that results is entertaining, readable and refreshing. Both Ben Stiller and Jack Black once jokingly asked her to become their personal therapist. Eurovision winner Alexander Rybak posted on his website, “Wow. Line Tiller manages to catch the essence of my whole life in two pages”.

Tiller has studied photojournalism at the International Center of Photography in New York, as well as at the side of some of Scandinavia’s best and award-winning photographers with whom she has been privileged to work. Her pictures have been published in renowned publications such as DN Magasinet, A-magasinet, Dagbladet Magasinet, Altså, Harvest and more.